“War takes place only every twenty-five years. Isn’t she beautiful.” 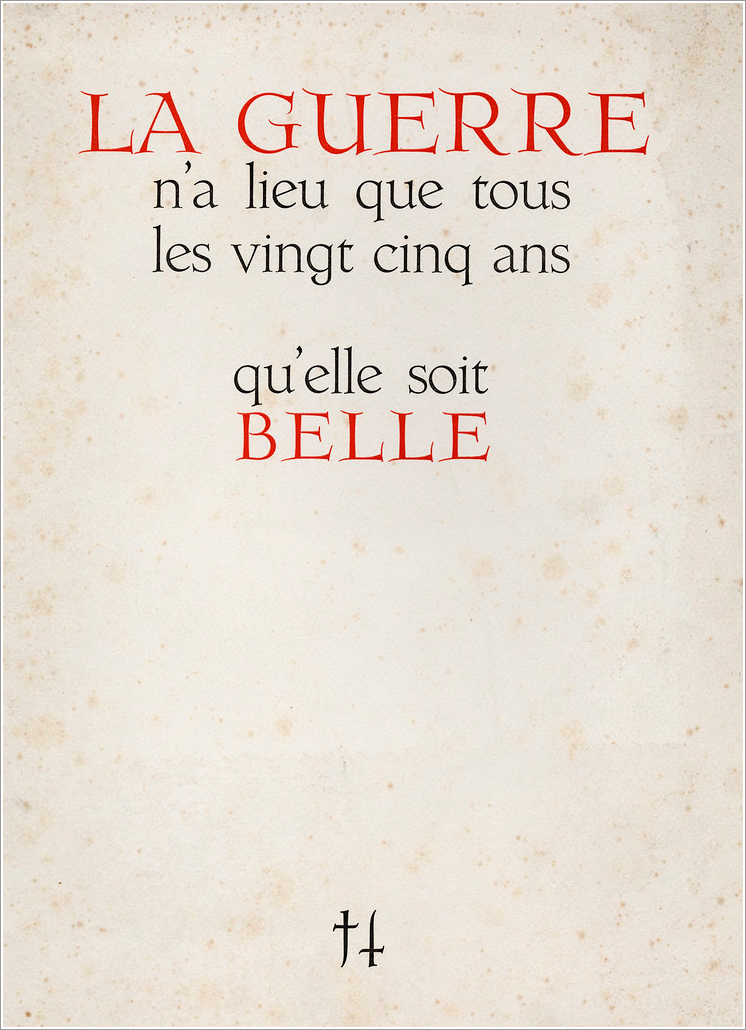 ‘Pointes Sèches Sur La Guerre‘ is a series of thirteen drypoints Françoise produced depicting the deprivations of war in Belgium under German occupation which she experienced first-hand as a young female artist working in what effectively became a war zone. A complete set, together with ‘proofs’, is in the permanent collection at The Whitworth Gallery in Manchester.

The photo shows Françoise in a field during an allied air raid over Belgium in 1945. An estimated 1.5 million Belgians were displaced by the German occupation.

From selected engravings and etchings